Cinnamon Sugar Bun. Spread with softened butter and sprinkle with a mixture of ground cinnamon and sugar. Roll into a log, then flatten slightly. These swirled buns packed with cinnamon, brown sugar and butter are just about the most comforting bake you can imagine, and they're just what you want on a relaxing Sunday with a cup of coffee. 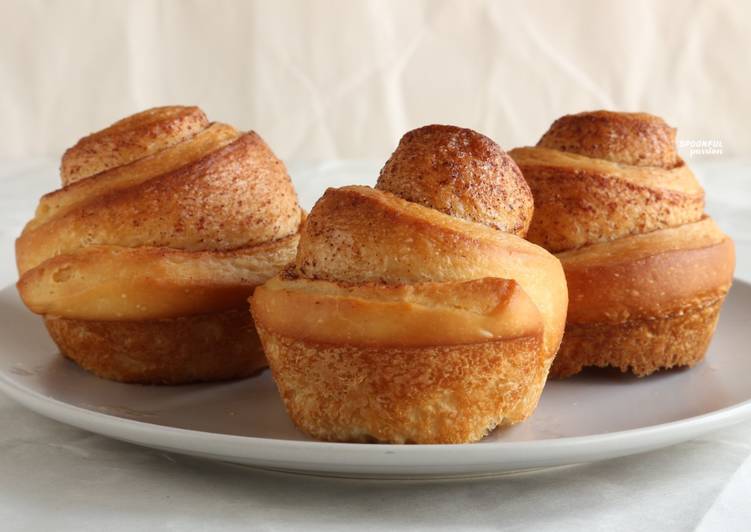 Cinnamon Sugar Morning Buns It's a callback to the cinnamon sugar-packed original but done one better. With our Danish Dough base and brown sugar and cinnamon filling, there was only one thing missing from these Cinnamon Sugar Morning Buns: crunchy, toasted pecans. Combine cinnamon and brown sugar in a small bowl. Spread melted butter over the surface of the rectangle of dough.

Sprinkle the cinnamon sugar mixture on top then roll up the dough into a cylinder and pinch the ends to form a seam. Instead of the usual brown sugar and butter filling, the fluffy buttermilk-laced buns are filled with a cinnamon-scented date purée. To make these, you'll have to knead, fold, and work with yeast,. These cinnamon sugar rolls are a quick snack kids can make all by themselves. You're only four ingredients away from bringing this sweet pull-apart coffee cake to life!